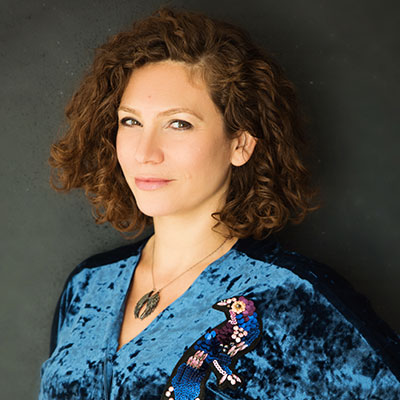 Turn Your Inner Critic Into an Inner Cheerleader

A harsh inner critic means low-self esteem, poor emotional health and poor progress in life. Imagine having a cheerleader instead; an encouraging, kind, forgiving voice steeped in self-belief. Think how you'd feel, how you'd stand up for yourself, and what might become possible. It's a gamechanger. Come and learn how to make it happen.

A highly sought after speaker for audiences including Microsoft, Sky and Barclays Harriet Waley-Cohen has empowered thousands of people over the last 16 years to believe in themselves. She has been through multiple transformations herself and knows what it takes to make deep rooted changes that stick, and to get through tough times and emerge stronger and wiser. Harriet empowers people to leave behind self-doubt, disempowering patterns and overwhelm in favour of new ways of thinking, feeling and acting that create confidence, wellbeing and success. She is described by Vanessa Vallely OBE, MD of WeAreThe City as ‘a real superwoman who empowers others wherever she goes.’