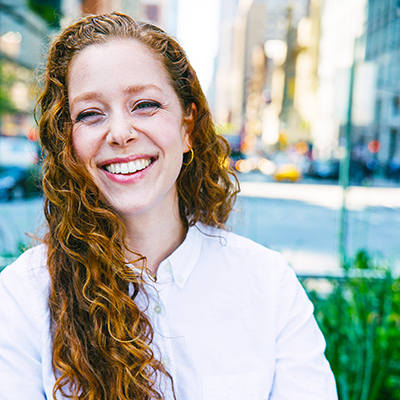 Kirtan - An evening of mantra, music and sacred song

Join Jahnavi Harrison for an acoustic evening of mantra, music and sacred song for a beautiful evening of kirtan.

Please note, a festival entrance ticket is not required for this event.

Jahnavi Harrison was raised in a family of bhakti yoga practitioners at Bhaktivedanta Manor in Hertfordshire, England. She is a writer, musician and artist who aims to channel her creative expression as a path to self-realisation and service. She has often collaborated with kirtan artists like Krishna Das, Shyam Das, Wah!, Shantala and Jai Uttal. She released her debut album, ‘Like a River to the Sea’ in July 2015, and was nominated for a Grammy in 2016 for the charity album ‘Bhakti Without Borders’. Jahnavi writes regularly for print and broadcast media including for BBC Radio 2’s ‘Pause for Thought’ and ‘Something Understood’ on BBC Radio 4.

“When Jahnavi sings and plays one feels that one is eavesdropping on the music of the Gods. One only has to have ears to hear her and know immediately that we are in the presence of grace” Krishna Das

“Jahnavi is a being of total devotion. Listen to her sing and let the doors of your heart fly open” Jai Uttal