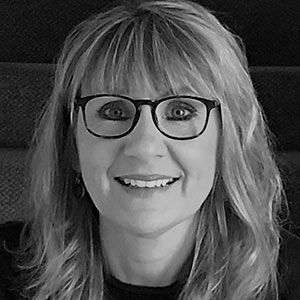 Women, particularly, are awakening to an intuitive knowing that there is something important that they are here to do. They are being called to honour their intuition, sensitivity and deep inner knowing to rebirth the Sacred Feminine. Mel’s workshop will discuss connecting to the Goddess within and include a meditation.

Mel Collins is an author, healer, counsellor, regression therapist, Intuitive/angelic channel (and former prison governor) based in Devon. Her book ‘The Handbook for Highly Sensitive People’ was published in 2019 by Watkins Publishing and will be translated into nine other languages to date. She has appeared on the Jeremy Vine Show on BBC Radio 2 and spoken on BBC Radio 5 Live. Her book has been featured in various magazines and newspapers, including the Daily Mail, Sunday People, Natural Health, Soul and Spirit, Spirit and Destiny and Kindred Spirit. The Daily Mail called it ‘a ground-breaking self-help book’. www.melcollins.co.uk