What really works to change your life by Michael James 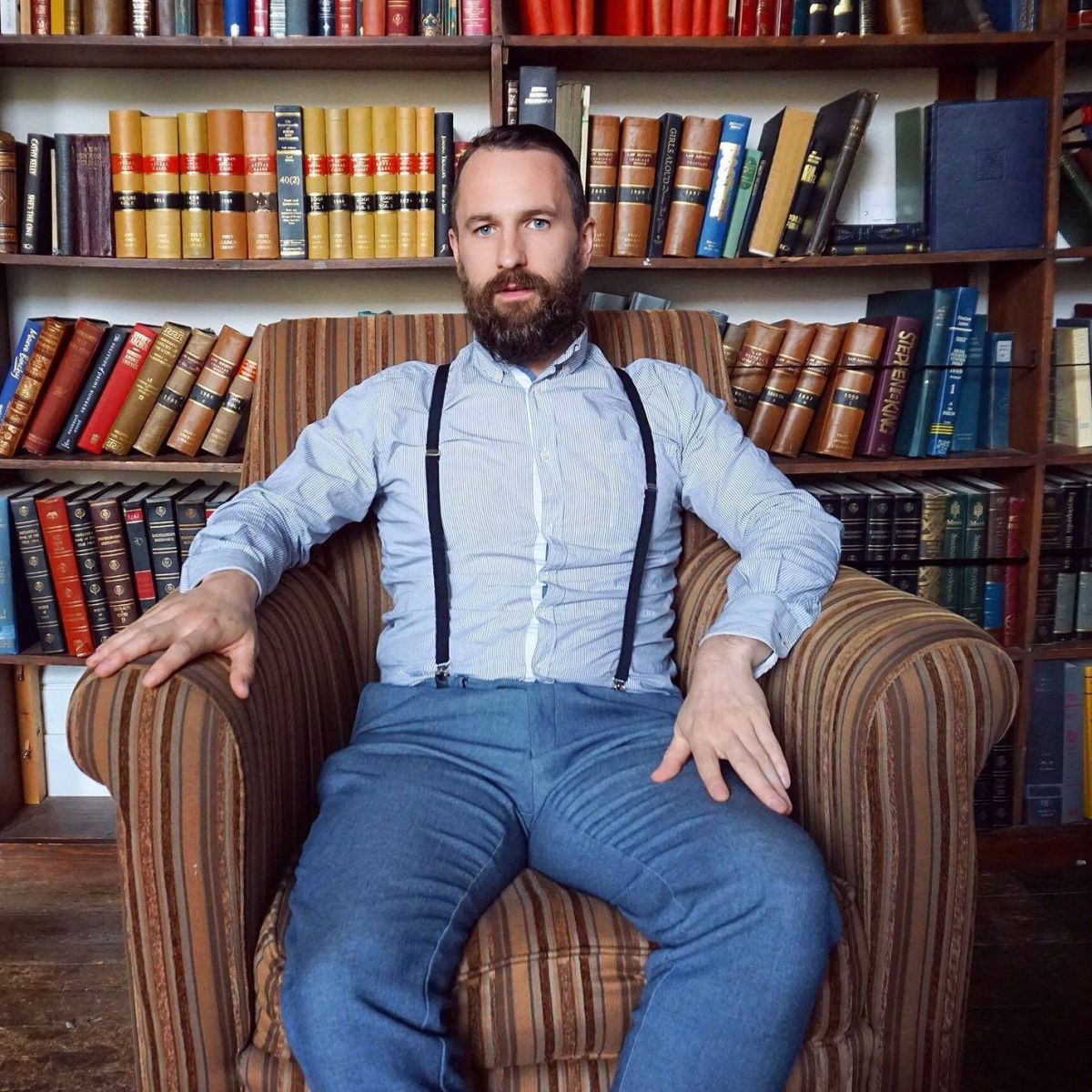 Put those spiritual books down and read on.

Every day hundreds of new "bumper stickers" pop up on Facebook or Instagram all about how to be happy and how to live your best life. They are often a list of pointers or steps, and the steps usually go something like this:

Be positive. Love yourself. Forgive everyone. Let go. Don’t worry. Be kind. Don't judge. Accept yourself. Believe in yourself. Be present. The list goes on, followed by endless steps of how to do this.

All nice ideas but this approach isn’t working. There’s more Self-help information out there than ever before - and yet people are not feeling better. They are not manifesting their dream lives. In fact, these messages tend to make people feel worse. I should know, having led over 600 workshops to-date, and worked with thousands of people in the process.

I’m not saying these approaches don’t mean well. But these lists just get people to try and force themselves into feeling a different way to how they feel - a resistance against where they are - and what you resist, persists. In other words, when you are told to feel a different way to how you are feeling, you end up more anchored-into the storm of unpleasant thoughts and emotions. The more you try to change them the worse you feel. It’s just yet more self-criticism - telling yourself you’re not doing it right - that if you don’t do what this list says, you’re failing in some way. This kind of spiritual perfectionism can make people stress out even more, wondering what’s wrong with them that they can’t seem to get to grips with living the seemingly simple steps they’ve just read. We are looking for freedom, not more rules.

Some books or philosophies go even further - telling us that negative thinking is bad, wrong or even dangerous; that it can somehow get you to attract the negativity you’re focused on. Before they felt worried. Now they feel worried and frightened about what their worry may do to them. In many ways warning people of the power of thought is the worst thing you can tell someone when they are experiencing troubles - because it gets people to "try not to think negative thoughts" which makes them think even more negative thoughts. Try to not think of the Eiffel tower, and you’ll see what I mean.

But this idea that mind chatter thinking can powerfully create bad things is a false premise that can dispelled in an instant: There are people who worry every day of their lives, for example those on a steady diet of miserable news media… and nothing much happens to them. In the same way, their are others who think about fast cars and mansions and money. Again, nothing much happens to them. Thinking is not the power. Thinking, in fact, gets you nowhere. There’s something else to tap into when creating our reality. But more on that later, at my workshop Success with the Law of Attraction happening this November in Birmingham.

“Become as a little child” one of the great spiritual masters said. And yet little children are not masters of positive thinking or personal development. They don't follow those steps. Not at all. They are way beyond this approach: they realise the truth; that they are already personally developed. They don’t separate their thoughts and emotions into “positive” and “negative”, they just go with the flow of wherever they are. As a result, they are masters of being themselves. This is the teaching to follow, rather than that never-ending quest to be better, to do things better, to be kinder, more loving, more positive, more present - which is well-intentioned but often self-hatred in disguise (and what so many personal development philosophies and teachers actually teach).

I used to live in a state of fear and anxiety. My personal relationships weren’t working so well. I couldn’t escape from the emotional rollercoaster. For those of your who experience intense emotions, you know what I’m talking about. No amount of affirmations or special new age healing technique worked for me. Through my job as a journalist, I got to meet, interview and in some cases get to know well some of the biggest at-the-time names in Self-help. Some of them became good friends and remain friends. I was searching for a way to get out of my panic attacks, my depression, my overthinking… but even with all of this support around me, nothing was happening.

Through my work today, I’ve seen success in virtually every area of life. Body image, anxiety and depression. People feeling better about themselves. And yes, people manifesting money, fast cars and finding their soulmate. In my workshop in November, I’ll be sharing something that really does work.

After speaking on-stage about finding freedom from fear and anxiety, I will be facilitating the main workshop - Success with the Law of Attraction - and it’s going to be “next level”. It’s about dealing with those blocks or patterns that are in the way to creating the life we want. In May, for the first time I presented the Freedom Process™ in a sold-out workshop at the Mind Body Spirit festival in London. I was invited back to share it again in Birmingham. 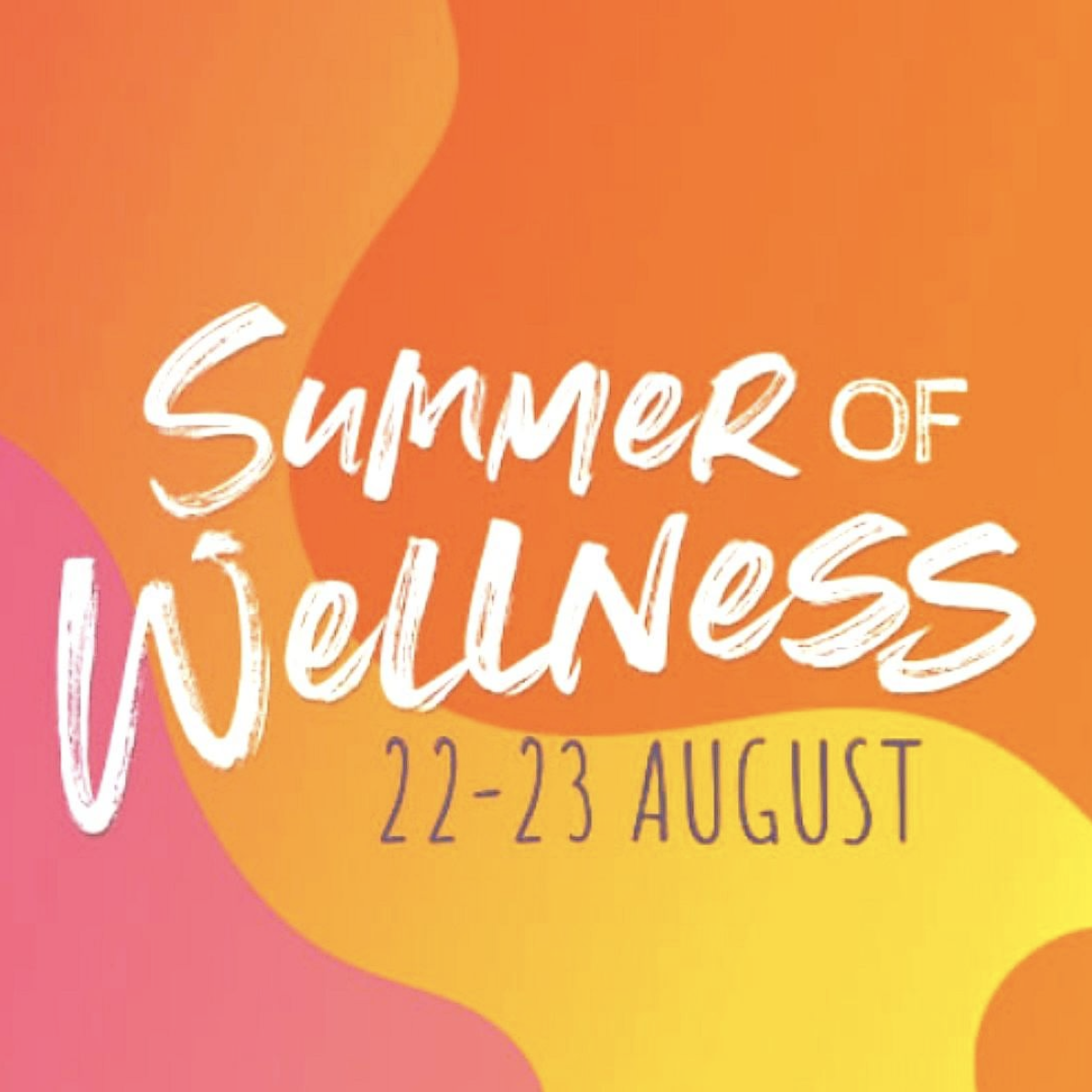 Why is our Summer of Wellness Festival so special? 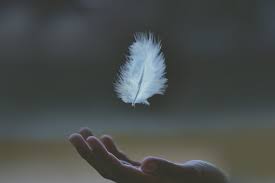 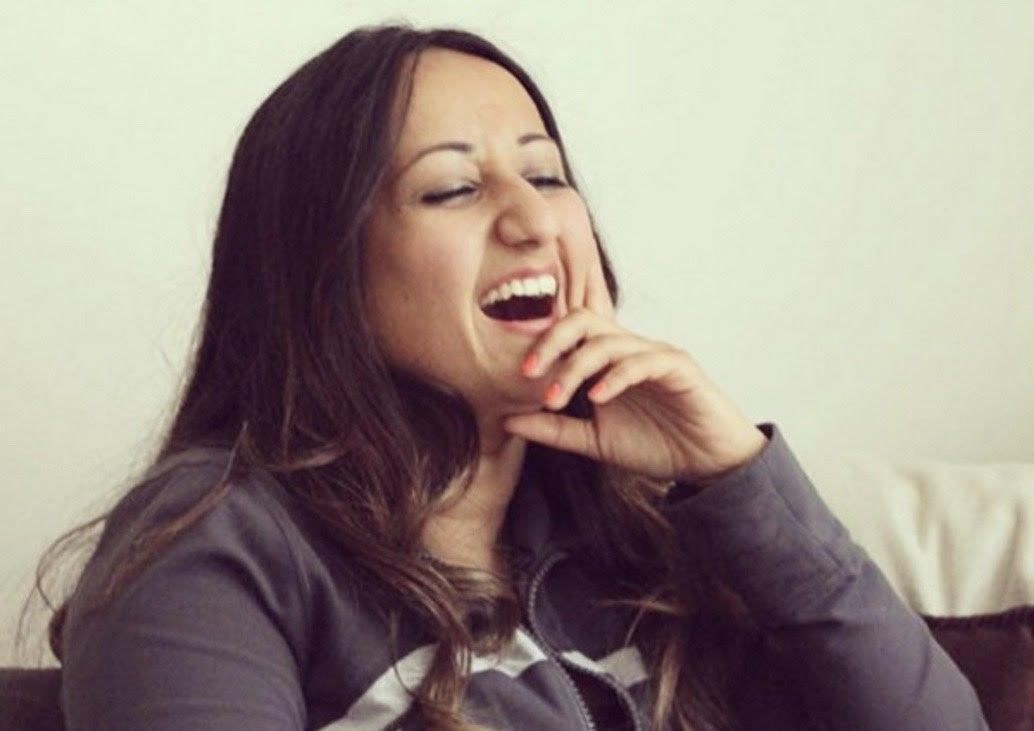