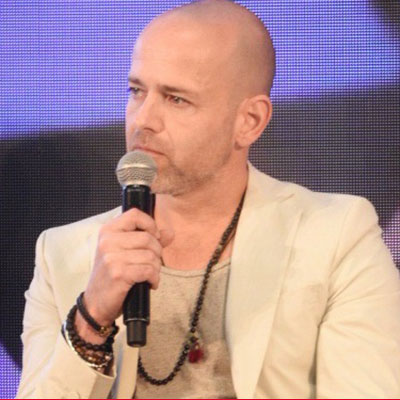 When was the last time you had a really good sleep? It is now impossible to ignore the modern connections of neuroscience and the practices of the ancient yogis. Journey with me in this wonderfully calming workshop where you will hear two yoga nidra guided meditations to calming and restful music .

Stephen has been practising yoga for over 20 years . His yoga story has taken him around the world and into many styles and schools. With an interest in the philosophy of yoga too he is equally focussed on relaxation techniques and mind/body connection. He did his teacher training with the shamanic school of yoga in the rainforests of Costa Rica and is further qualified with the yoga nidra network. He describes yoga nidra as the single most important contribution to yoga in the 21st century. He teaches classes in central london and also regularly delivers workshops around the world. He has worked with Google, BDO, Knight Frank, international law and accountancy firms and is a regular speaker at conferences on sleep, welltech and healthy buildings and writes often for the wellness press.